For the latest Acura TLX pricing and information:
www.kbb.com/acura/tlx/

Not long ago we were checking out the Acura Type S concept, which was going to inform this. The second-generation Acura TLX. We’ve got limited time here and there’s a lot to check out, so let’s go.
The TLX retains the overall profile of the Type S Concept, with a bit less of a roof slope and the rear isn’t quite as dramatic, but a lot of the sexy character lines we loved make it to this production model.
From the front, Acura did a great job bringing in the Jewel headlights and the intakes and while it’s not as extreme, they still allude to the gorgeous concept look. And just a thank you for not making the diamond pentagon grille visible from space. Instead, they added another intake right below which makes it all feel well proportioned.
The rear gets what Acura calls those “chicane” taillights that I think are so classy.
Nice wide stance, check. Long dash-to-axle ratio and short deck lid, check. It’s also longer got a longer wheelbase and is a little over 2-inches wider so as well as looking more performancy and cool than the previous generation, it should feel more planted when you’re driving it.
Also, to help out in that arena, Acura’s upgraded their torque vectoring system and that Super-Handling AWD will be available if you’re looking for added stability.
Also new, the dedicated platform the TLX rides on, which Acura says to have 50% more torsional stiffness than the last one. Obviously, we have no idea how this chassis feels, but we’ll hopefully get to drive it soon and find out.
Powering that chassis around is Acura’s 2.0-liter DOHC turbo (272 hp; 280 lb-ft torque) that’s currently in the RDX. We think it’s pretty fun in that package, so we’re looking forward to seeing how it performs here.
Following shortly on the standard models’ heels, the long-awaited TLX Type S arrives. That performance variant gets Acura’s again “new” 3.0-liter dual-scroll turbo V6, which power numbers aren’t available on yet, but Acura claims it will make good on their Precision Crafted Performance mantra.
Both of those engines get a 10-speed automatic transmission, the Type S as well as the A-Spec model, which is primarily a performance appearance package, get paddle shifters, too.
The TLX’s cockpit design at first blush feels well laid out. It’s not super futuristic with nothing but touchscreen, but the ratio with buttons looks about right. We really like the look of the sport seats and the TLX gets some nice-looking high-end materials like open pore wood and Milano leather.
It’s got a 10.2-inch display here, but it’s not a touchscreen. Acura’s sticking with their touchpad system. The last time I used this reviewing the RDX it took some getting used to, but you do. Oh, speaking of the RDX, the TLX gets that same sound system, and it’s stellar.
The TLX also gets new exterior paint and interior colorway options some of which sound super intriguing like Phantom Violet Pearl. And there’s leather on the Type S called Light Orchid. I cannot wait to see those.
For those interested in not going to auto body shops with all this new Acura engineering, all TLX models will come equipped with AcuraWatch, Acura’s suite of driver-assistance tech.
Acura’s crammed a mountain of new stuff in the second gen TLX. From nose to toes there’s going to be a lot to dive more deeply into when we get our hands on this. 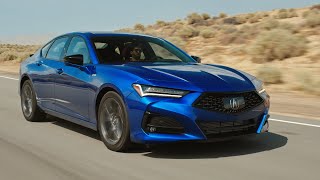 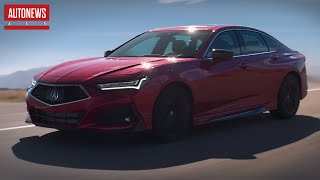 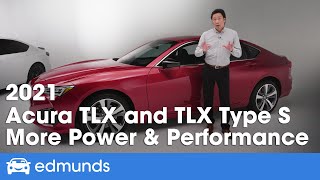 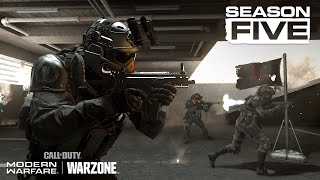 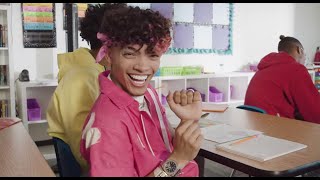 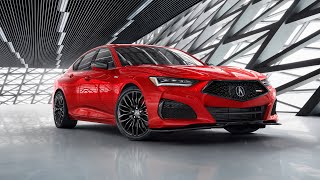 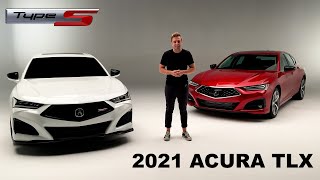 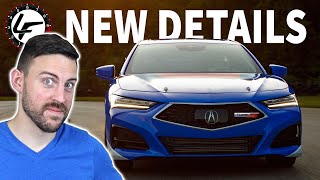 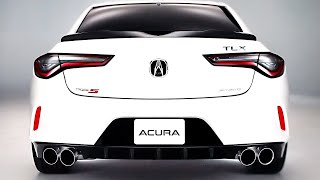 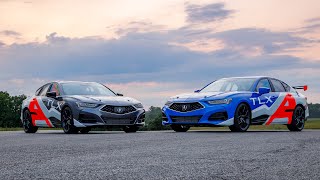 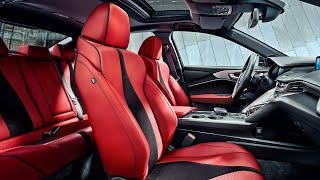 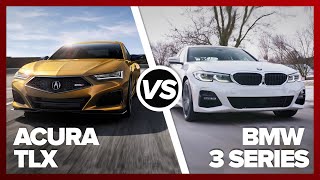 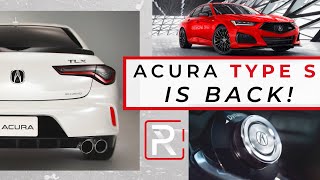 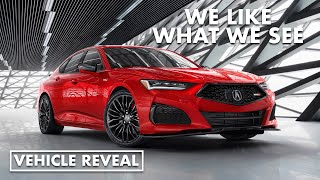 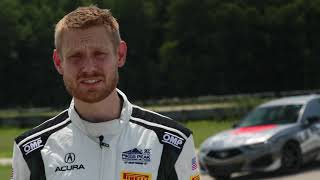 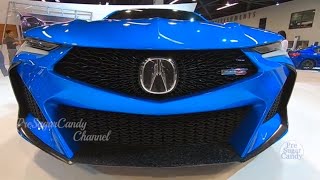 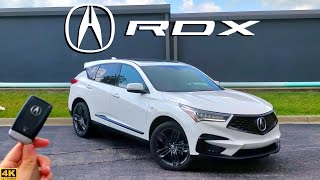 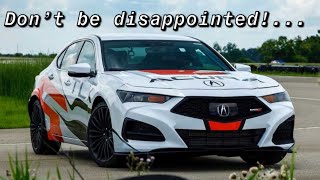 2021 Acura TLX Type S V6 - Are the HP and Torque numbers disappointing and can this type S compete? 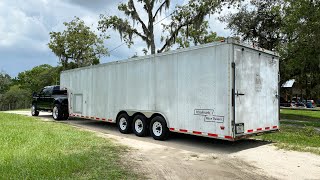 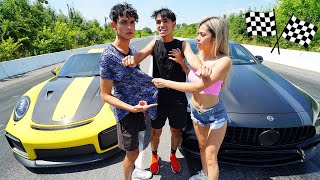 My GIRLFRIEND RACED My TWIN BROTHER! 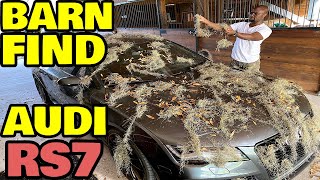 Why I Ditched My Tesla For A Neglected Audi RS7 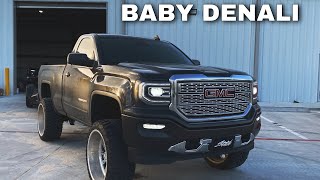 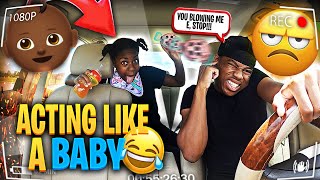 Acting Like A "BABY" To See How My BOYFRIEND Reacts...**HILARIOUS** 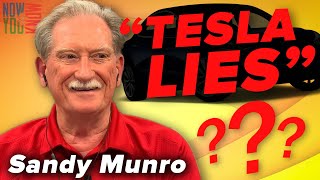 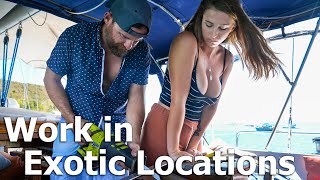 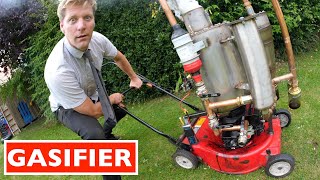 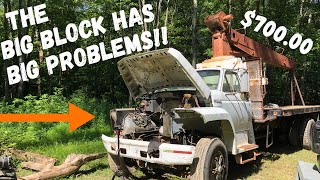 Tearing down a BIG BLOCK in the middle of the woods!! $700 Auction Crane has BIG Problems! 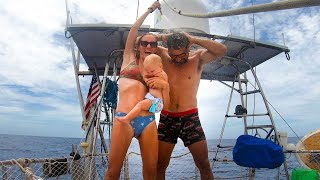