The Herd with Colin Cowherd

Colin Cowherd opens up today's show to discuss the Cleveland Browns' 31-3 loss against the San Francisco 49ers on Monday Night Football. Hear his thoughts on Baker Mayfield's performance and why he believes the team should consider trading Odell Beckham Jr.
#TheHerd #NFL #BakerMayfield #OdellBeckhamJr #Browns #49ers
SUBSCRIBE to get all the latest content from The Herd: foxs.pt/SubscribeTHEHERD

Ylvis - The Fox (What Does The Fox Say?) [Official music video HD] 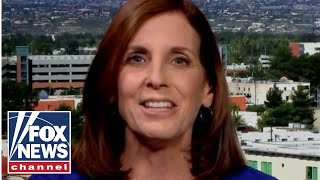 Sen. McSally on implications of a potential 'cold war' with China 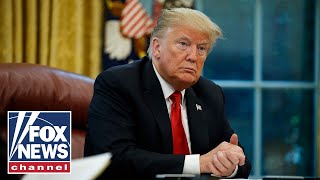 The Past We Can Never Return To - The Anthropocene Reviewed 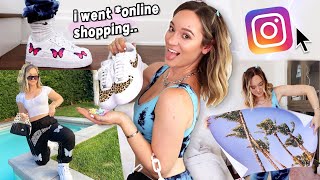 Online Shopping HAUL!! *Instagram Stores You NEED to Shop From! 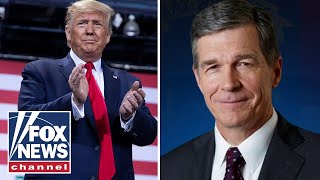 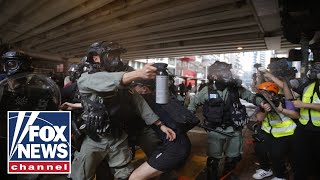 US threatens China with sanctions amid continued volatility in Hong Kong 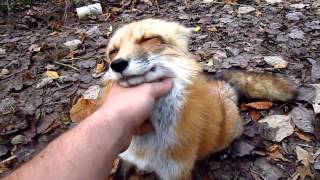 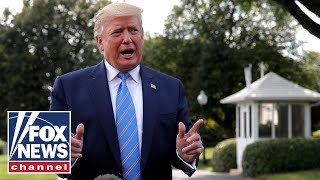 Trump responds to critics slamming him for golfing amid a pandemic 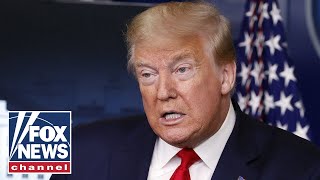 Trump threatens to pull RNC out of North Carolina 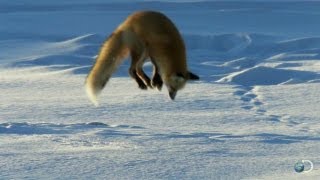 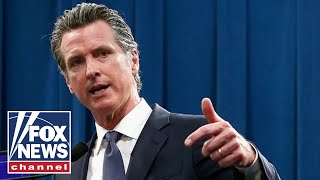 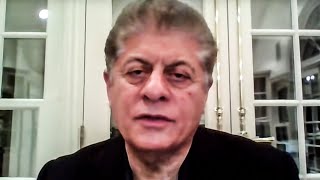 Another Fox News Host Speaks Out About Trump's Incompetence 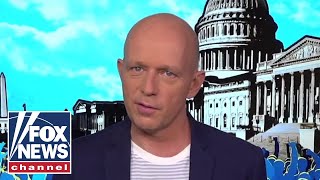 Hilton: There won’t be economic recovery unless we reopen schools now 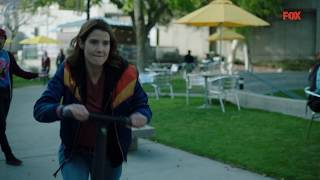 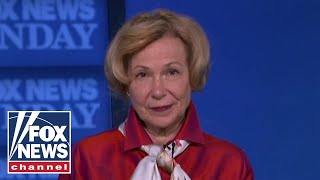 Dr. Deborah Birx on the timeline for a COVID-19 vaccine, efforts to reopen America 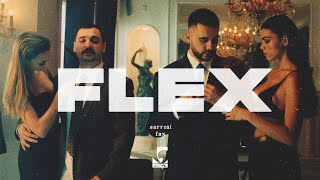 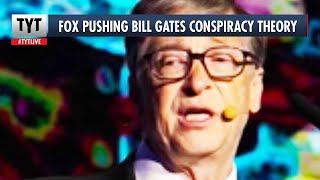 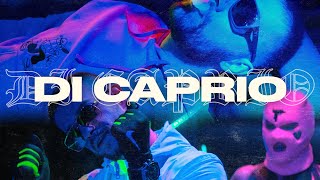 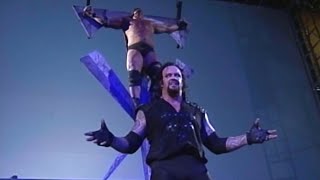 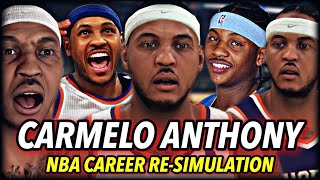 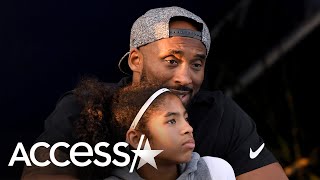 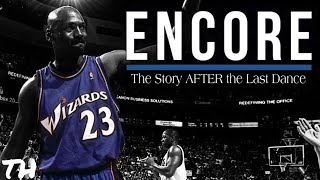 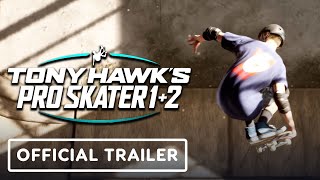 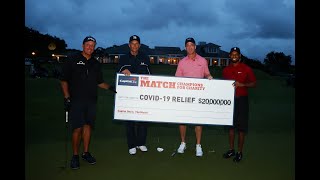 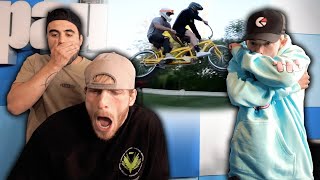 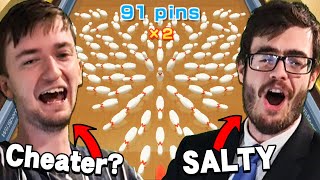 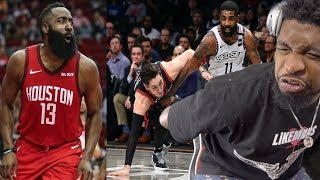 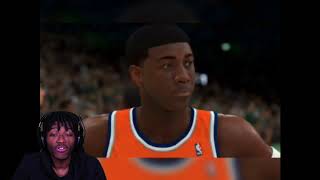 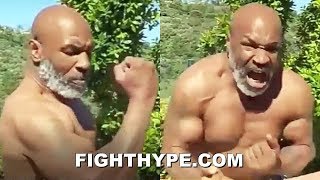 (WOW!) MIKE TYSON FLEXES RIPPED PHYSIQUE AT 53; DISPLAYS HAND SPEED AND REPEATS "I MIGHT COME BACK"